What are the exercises for the back in the gym 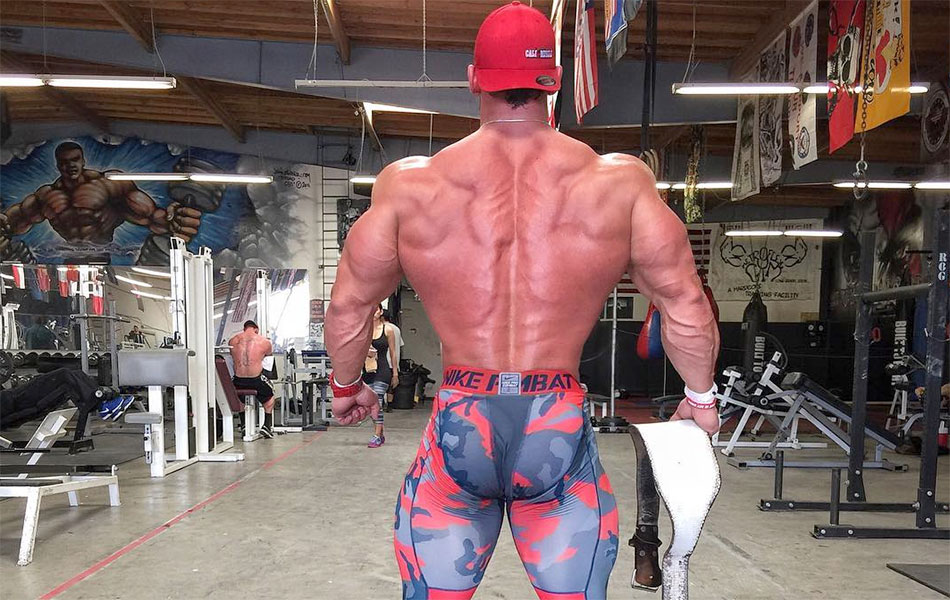 Having a wide back is a dream of many novice bodybuilders and even simple athletes. At all times, a broad back was associated with power, animal power, protection. Male warriors have always sought for large dimensions. To this day, the appearance of the back is of great importance for the self-esteem of many guys.

So, all the exercises on the back, including the main and most effective of them, are divided into several categories:

Most popular among athletes

These are the most effective strength exercises necessary for the development and strengthening of the back muscles.

The following is an example of a set of exercises for the back, suitable for both high-level athlete and beginner.