Celebrities swear by this $4,000, 9-week workout and diet program that involves boxing, jump-roping, and a 10-day cleanse 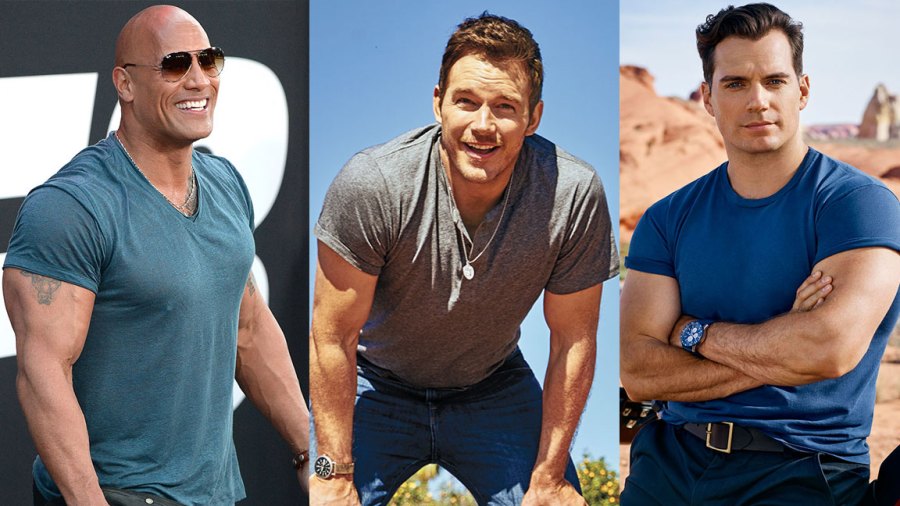 A new premium workout and diet program has captured the attention of some big name celebrities over the past year.

It was founded by former professional soccer player Rodrigo Garduño in Mexico in 2012, and Garduño brought his training methods to the US in 2019 when he opened a training center in Florida.

The program grew in popularity during the COVID-19 pandemic in 2020, attracting celebrities including former MLB player Alex Rodriguez and Brazilian model Adriana Lima.

For Rodriguez, the program helped turn his self-proclaimed “dad bod” to a physique that more closely resembled his physique in his playing days — a transformation he showcased on Instagram.

The program is based on gradual change rather than quick results. It is also marketed as a way to change a person’s mentality long-term, so they to retain the habits that the program instills, such as eating habits that cut out sugar and saturated fats, and adopting high-intensity workouts.

The program’s workouts are based on one-hour sessions six days a week over the course of nine weeks.

Each week, the workouts get more difficult to slowly build endurance and intensity. Once the nine-week course is up, the idea is that they are conditioned similarly to how a professional soccer player would be.

In 54D, however, the movements also include other motions like weight lifting and jump roping, and isometric positions, such as planking or wall sitting, to put muscles under extreme tension, according to Today.

Other premium workout programs like Max/Shred and AX-1 use similar workouts, however 54D is unique in that no workout combination is ever repeated. Every day introduces a brand new workout routine to keep things fresh and challenge the body to adapt to new conditions each day.

Boxing is also a central component of the program’s training, according to Forbes. Boxing as a workout can help target many of the same aspects of fitness as individual workouts, but in a singular motion. Boxing is an intense aerobic exercises that improves cardio and endurance, while also improving balance and building strength in the upper body and core.

Recovery therapy is a key component

After the workouts, the sessions conclude with recovery therapy, according to program’s website. The in-person sessions offer the users state of the art equipment like cryotherapy machines and compression boots, which help to reduce the build up of lactic acid in muscles that cause soreness.

A study by the International Journal of Exercise Science found that compression boots reduce lactic build up in the lower body. However, there is less evidence to support cryotherapy can have the same effect and the Food and Drug Administration says there isn’t enough research to say for sure that the procedure is safe.

The recovery therapy is also meant to be a social activity for the users to bond after workouts, which was inspired by Garduño’s roots in soccer, which heavily emphasizes camaraderie between teammates.

The program’s diet cuts out sugar, saturated fats, and alcohol

Like the workouts, the program’s diet slowly becomes more elaborate as the program progresses each week.

The first 10 days of the program is a detox period in which users cleanse all sugar, saturated fat, and alcohol from their diet completely. The main source of calories comes from vegetables and lean protein, according to Today.

Garduño encourages his trainees to have five small meals per day, but just three of them consist of solid food. The other two meals are just supposed to be liquid like juices or smoothies, but every meal should include protein in some capacity, according to Hola.com.

The program also encourages its users to drink coffee in the morning for a boost of energy, but it should just be black coffee and shouldn’t include any sweeteners or creamers.